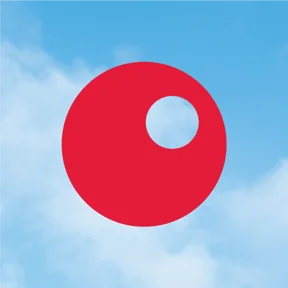 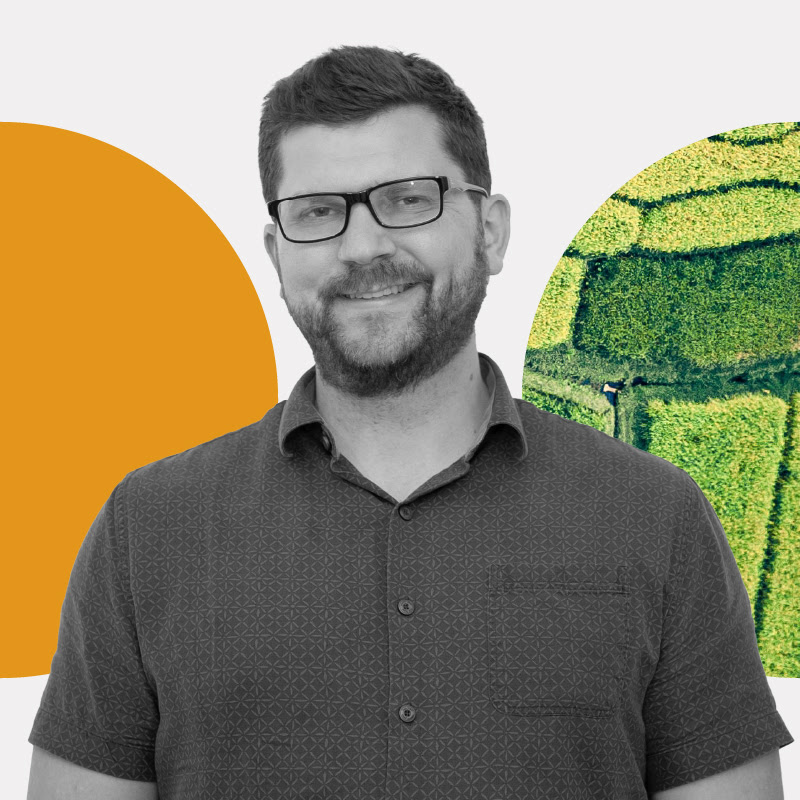 Earth Day is one of the premier annual environmental events where millions around the world come together to advance social and environmental sustainability. Since the first Earth Day in 1970, the movement has evolved to generate awareness and action for addressing the world’s pressing environmental challenges, such as air pollution, water pollution and the climate crisis. In honor of the 50th anniversary of the first Earth Day, we imagined what it would be like to hop in a time machine to look at the key Earth Days in the past, as well as looking toward the future. We hope you enjoy the ride!

The first Earth Day mobilized 20 million Americans to call for increased protections for our planet. This ultimately helped lead to the Clean Air Act of 1970, and the Clean Water Act of 1972.

Earth Day leveraged the power of digital media to build millions of local conversations across more than 180 countries. This was the first time digital technology was used to advance widespread environmental messages across the world.

Earth Day will mark 50 years with global activations that aim to mobilize a billion people worldwide for transformative action for our planet. Due to the COVID-19 crisis, Earth Day is going fully digital for the first time in history, with the goal of flooding digital channels with environmental action.

What will Earth Day look like 30 years from now? It’s up to all of us today to take the necessary actions to build a better and more sustainable world.